"Fresh Wave Festival" is one of the most challenging events, that we do technical realization for. This time, the Fortress "Kastel" was a host for 5 stages at which not only electronic music artists, but also many rock and hip-hop bands played their music. Portal "SeeSrpska" has recognized our effort and thanks to them, our technical director, Stefan Grbić, has talked about our challenges that we come across during realization of the "Fresh Wave Festival", as well as other similar events.

"We are part of the "Fresh Wave Festival" from the very beggining, and we even surprise ourselves after we bring the job to an end. This year, our team entered "Kastel" 5 days before the beggining of the festival and we were assembling the stage whole days and nights, to make the biggest stage in Banja Luka until now. In order for the construction, cables, lights and led walls to shine as they are planned to, much work, dedication and sometimes even boring repetitive proccess has to be done, until we completely achieve that, what we had on paper. We are persistent every time to be better than the last time, which was also recognized by others who've seen this year's festival. At that moment, whole fatigue and stress from previous days is gone, because the performance is finnaly starting after days of preparations and assembly."

Complete article can be read on the following link: 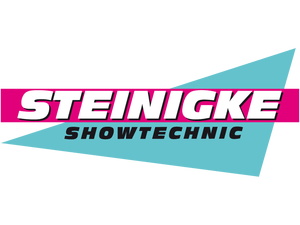 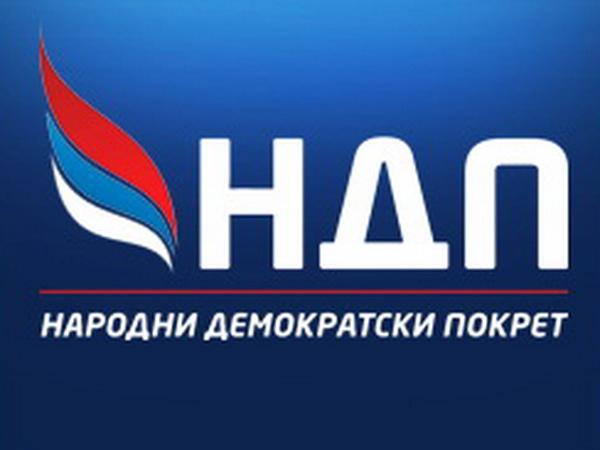 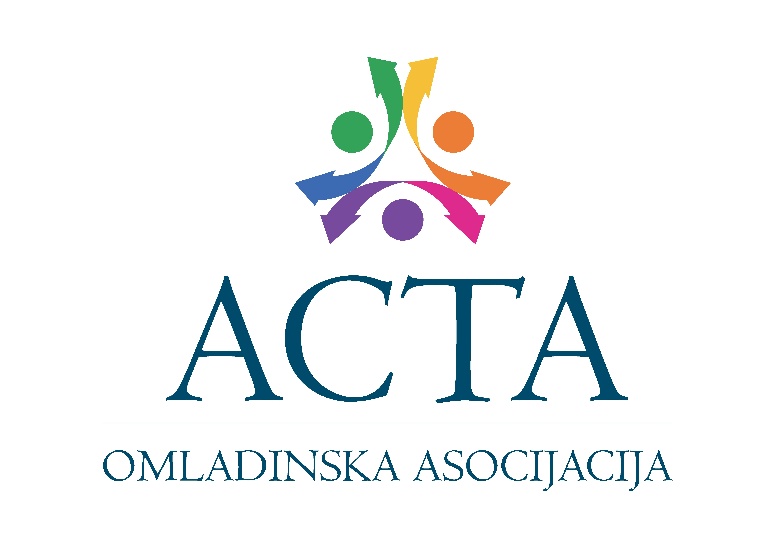 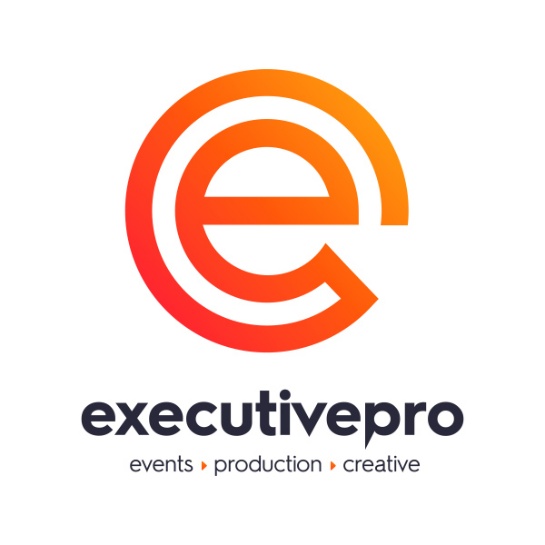 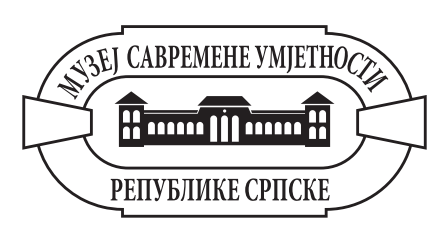 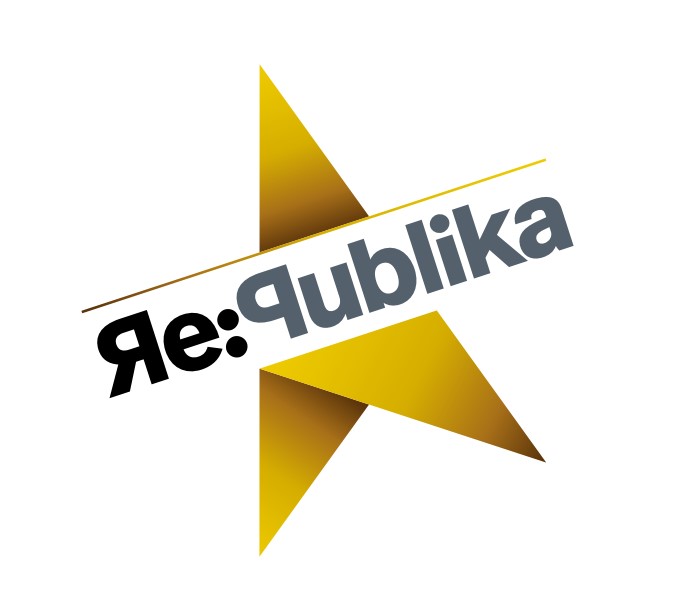